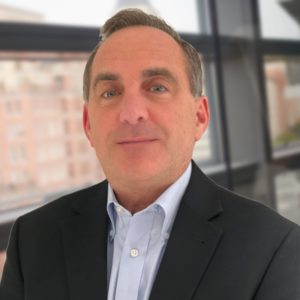 Halifax formally engaged Ed as an operating executive in 2022, after several years of consulting work on various IT services investment opportunities.  Ed is a seasoned IT services executive with experience with leading vendors and service providers.  He has extensive experience building best-in-class IT services organizations, with a focus on building out and deepening their go-to-market, product offering, and service delivery capabilities, which he is using to help lead an initiative to build a managed services platform with Halifax.

Most recently, Ed served as a board member for Carousel Industries, and prior to that, as global President of Services for Avaya, a leading Unified Communications provider.  Earlier in his career, he built a managed services provider called Enabling Managed Services which he sold to SPS, where he became CEO until its sale to ConvergeOne.  Ed also built another Managed Services provider called AimNet which he sold to Cognizant, and began his career was spent with IBM and AT&T, building out their managed services capabilities.

Ed is the Managing Owner of NJ/NY Gotham FC of the National Women’s Soccer League (NWSL).  He is also very actively involved in the Bridgeport, CT Big Brothers/Big Sisters and school mentoring program.  He graduated from the University of North Carolina with a degree in Economics.  He played soccer in college and later was a semi-pro player and professional soccer coach.