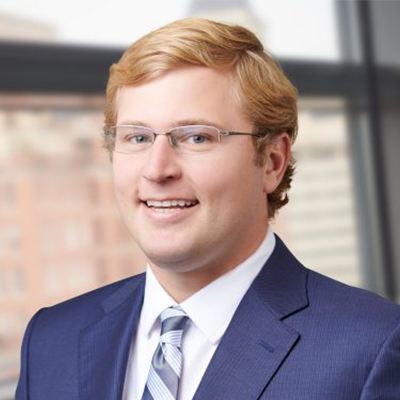 Before joining Halifax, Davis was an investment analyst at Hayman Capital, an event-driven hedge fund based in Dallas. Prior to Hayman, Davis was an Associate at Diamond Castle Holdings, a private equity firm based in New York City. He also previously worked in the Mergers and Acquisitions Group at Deutsche Bank.